The bony cuts in a computer navigated surgery are still made by human hands whereas in robotic surgery the bony cuts are made by the robotic arm which further reduces chances of human error and introduces precise reproducibility.

The pre planning is much more precise as compared to conventional/navigated surgery.

What happens during Robotic replacement surgery?

In knee replacement surgery, the arthritic portion of the knee is removed and covered with a combination of plastic and metal parts that form the new surfaces of the knee joint.

With that model as guide, the surgeon then uses the robotic arm to embed the components of the new knee precisely.

Patients Who May Benefit from Robotic-Assisted Replacement

Your orthopedic surgeons determine the appropriate procedure on an individual basis.

Depending upon the robotic system used, surgeons capture digital computed tomography (CT) scans of your knee/hip, or, a 3D model of the knee/hip is constructed intraoperatively .

This data allows surgeons to determine where to place the implant. During the procedure, the surgeon uses the robotic arm to precisely shape the surrounding bone or the reamer for a total hip replacement before placing the implant. Real-time video images provide visual reinforcement, which helps surgeons navigate hard-to-see areas.

At the same time, the system creates a predefined, three-dimensional “envelope” of space in which the surgeon works. The robotic arm will only operate in that predefined space, preventing them from accidentally damaging the surrounding tissue.

One of the most common misconceptions about robotic replacement is that the surgery is done 100% robotically. That’s simply not the case – while the procedure is assisted by a robotic arm, your orthopedic surgeon is still in control. The robotic arm’s only job is to help the surgeon perform with greater precision.

Because robot-assisted techniques are relatively new, many of the long-term benefits haven’t been properly studied yet. But short-term benefits, like the potential for reduced recovery time, are quickly becoming apparent.

With a traditional replacement, the average patient won’t be able to resume normal activities like driving and going to work until 4 to 6 weeks after surgery.

Robot-assisted technology could potentially cut this recovery time in half. Smaller incisions combined with greater surgical precision means that less bone and tissue is disturbed, speeding up the body’s natural healing process.

While we have the evidence to prove that robotic surgery is more accurate than traditional surgery, the benefits of this improved accuracy are yet to be fully understood. We are hopeful that that improvement in accuracy will lead to better outcomes.

The precision of robotic-assisted surgery allows for:

Find Out more about Robotic Assisted Knee Surgery with the following link. 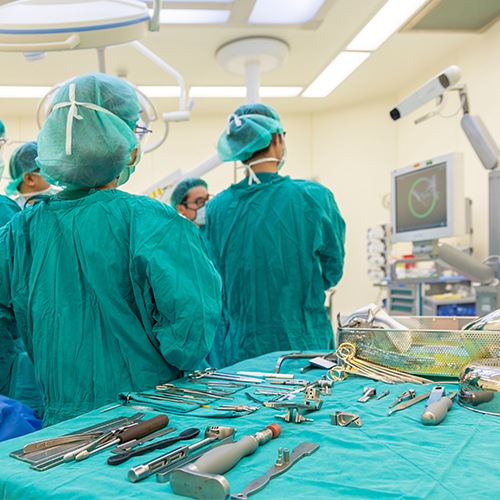 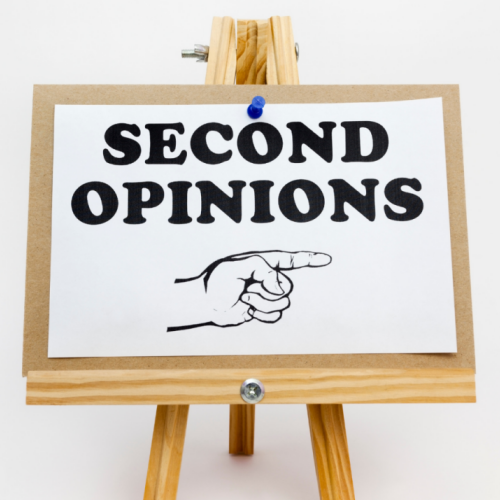 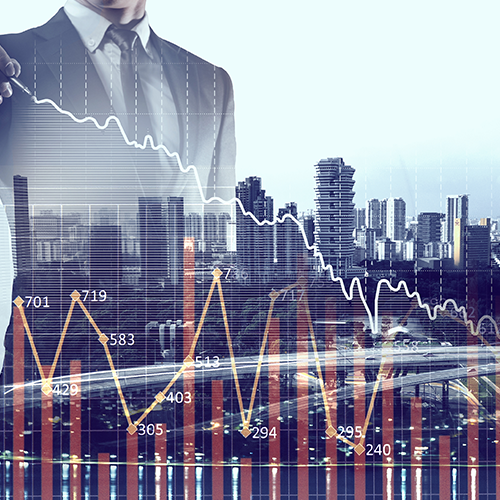 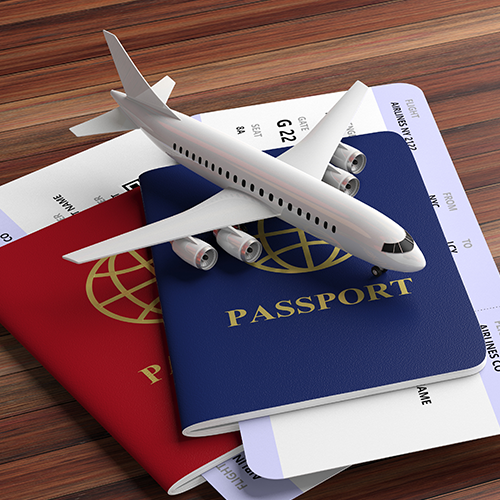 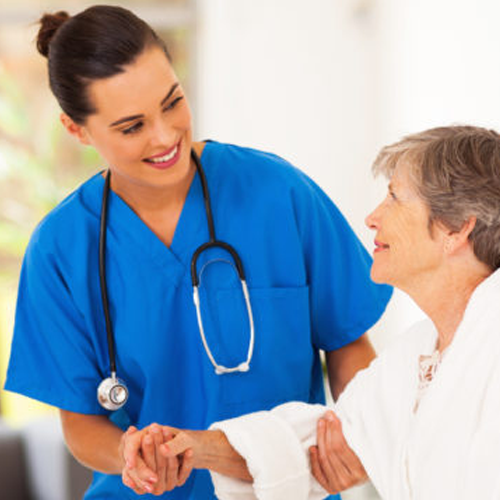 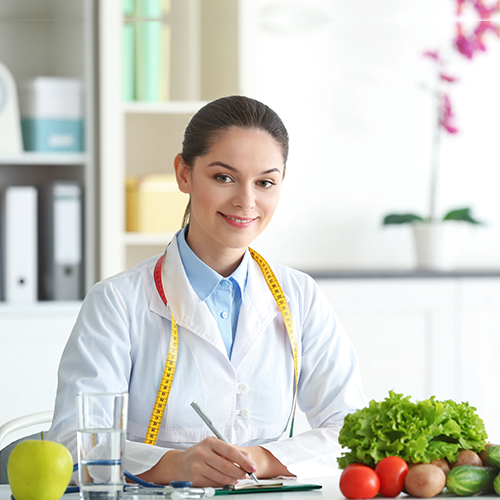 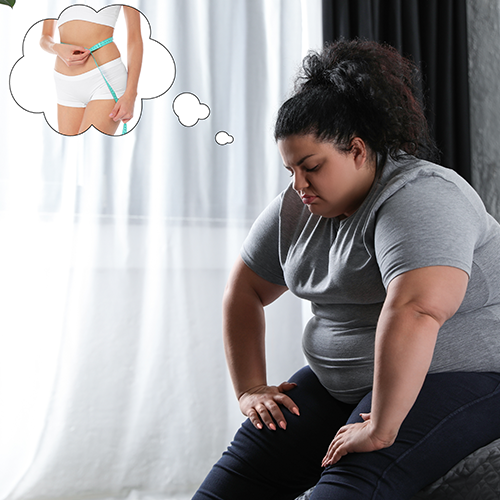 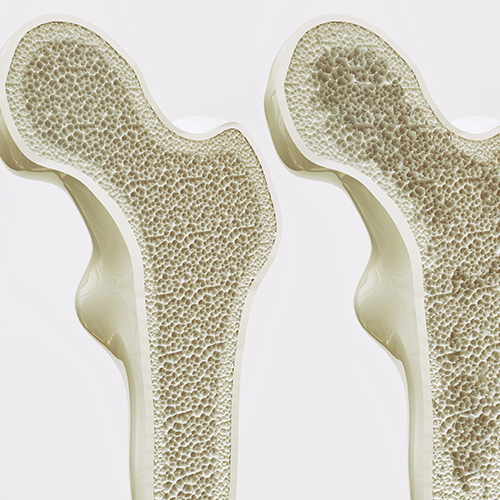 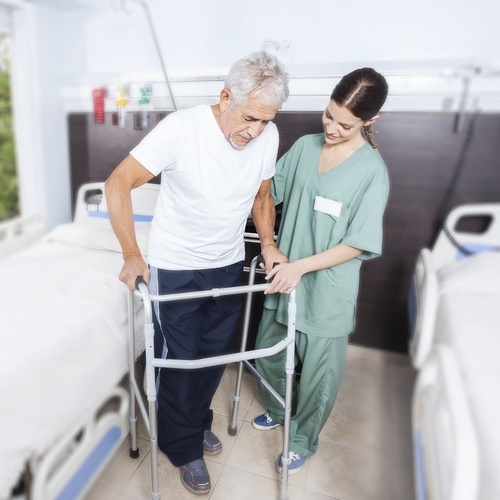 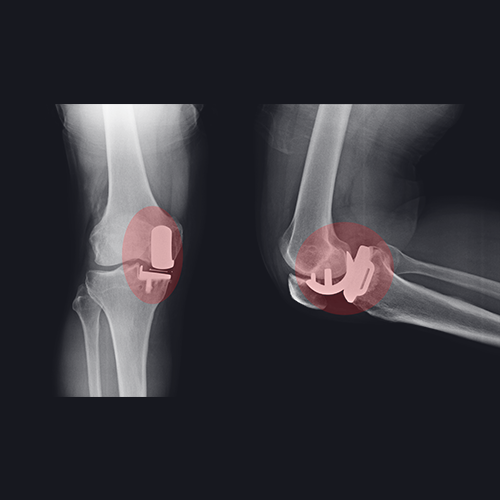 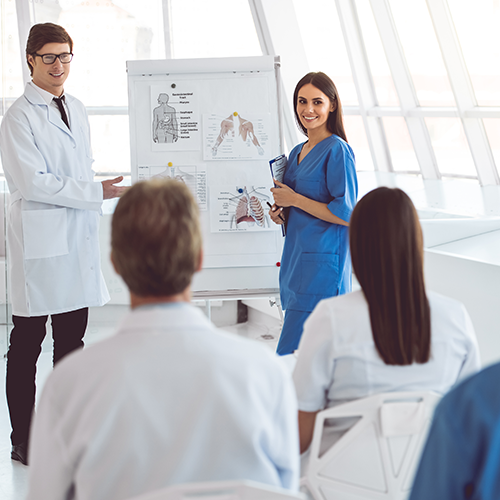 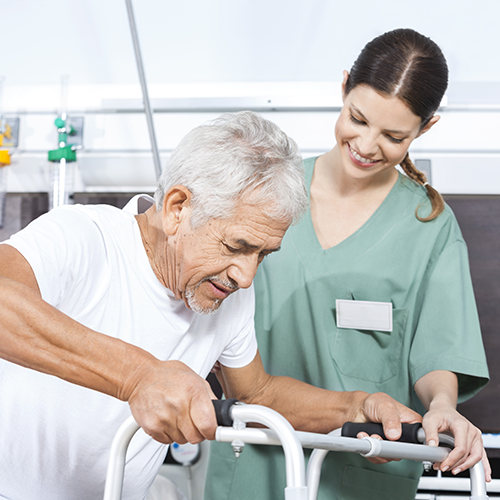 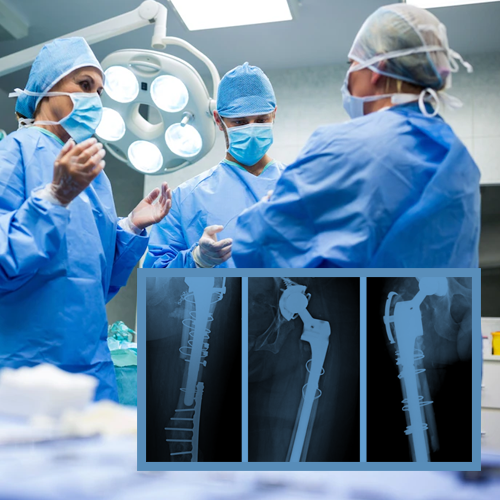 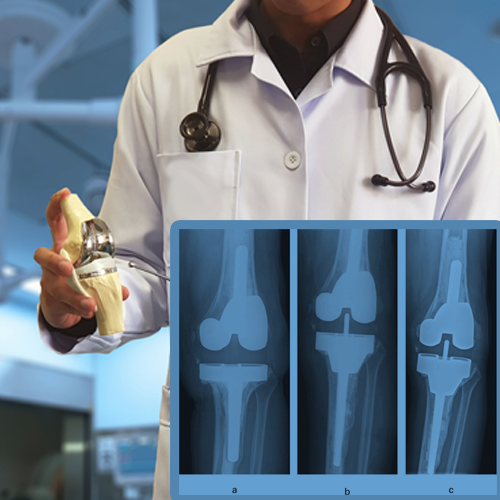 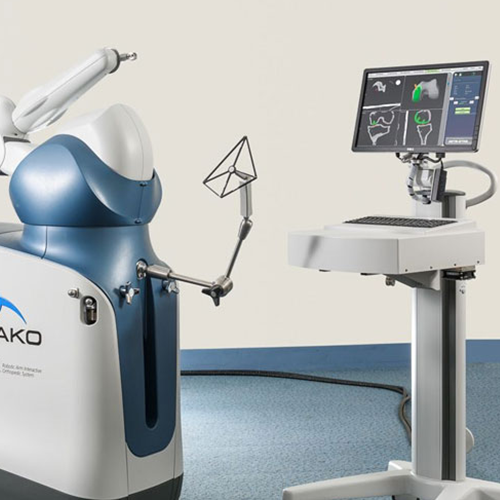 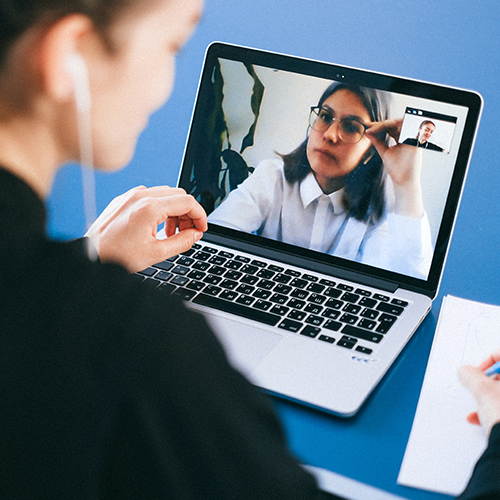 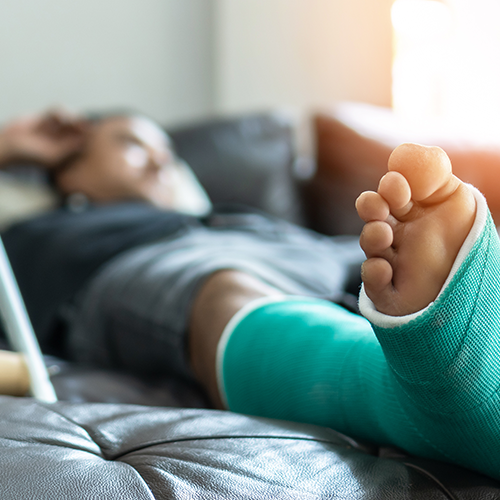 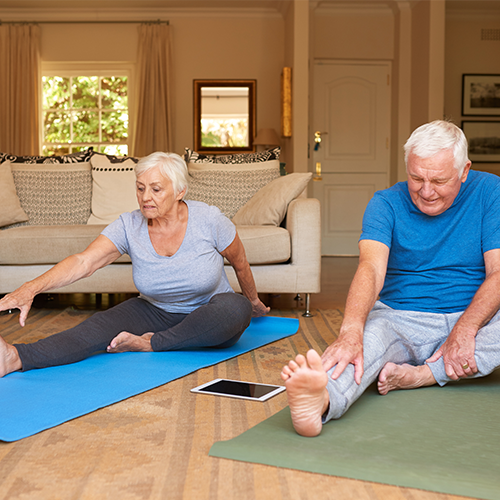 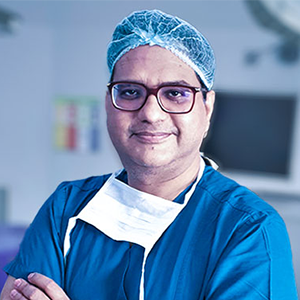